A few hours in Melbourne

A few hours in Melbourne

Ok, so you’ve done the Great Ocean road, saw the Fairy Penguins return for the night on Phillip Island, Hiked Wilsons Prom and checked out The Grampians. You decide to have a few days of rest and asleep in but you still want to do something. So what can you do in Melbourne and the surrounding areas that only take a few hours? Here’s what you can do:

Our friends at Bunyip Tours have been running the Neighbours Tour since 1997, that’s older than some of thepeople on the tour!!! Unless you have been living under a rock you will know of Neighbours, one of Australias longest running soaps, alongside Home and Away. (If you HAVE been living under a rock then listen up!) Neighbours is filmed on Ramsey Street a fictional street in Erinsbourough (an anagram of Neighbours) The tour lasts approximately 3 hours and you have 2 tours to choose from:

Tour A: Offical Ramsey street Tour with Star meeting. Check out the famous street, take photos of the houses withauthentic props. Meet a Neighbours star (Past or present) and grab a picture/autograph. The Tour guides will provide you with plenty of laughs, gossip and information both on and off the bus. You even get a complimentary Neighbours postcard to send to your friends & family back home. Go on, make them jealous! Departs Monday to Friday. Book Here. 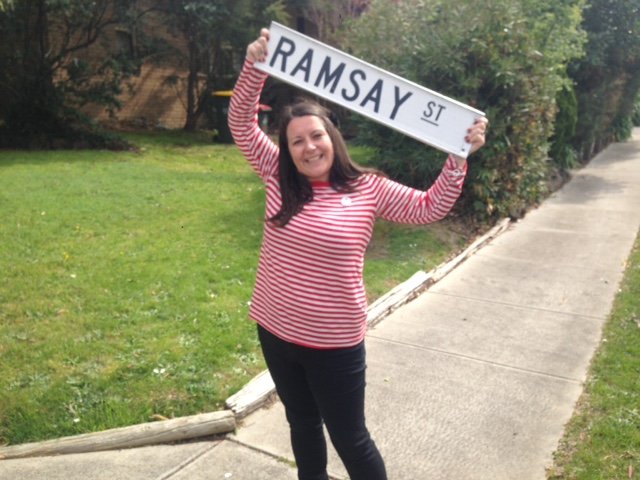 Tour B: official Neighbours Ultimate Tour with ‘Exclusive Access.’ As well as seeing the famous street and taking photos with props. You get to see the exterior sets from the TV show at Global Television studios. Your exclusive entry also includes an opportunity to see the Lassiter complex, Fitzgerald’s motors, The Waterhole, Harold’s cafe and more. Departs Saturday and Sunday. Book Here. 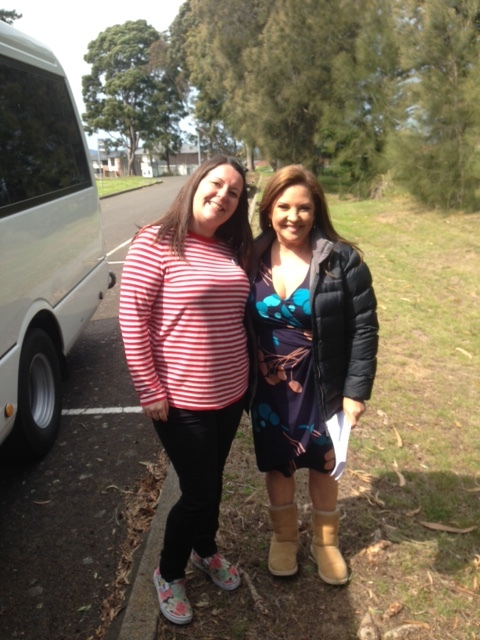 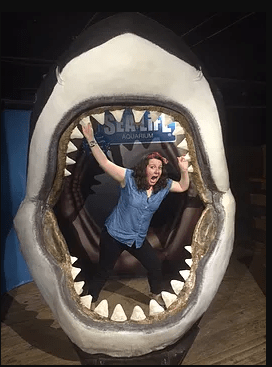 Everyone should throw themselves out of a perfectly good plane at least once. Skydive Australia offer the only beach skydive in Melbourne. Skydive in the heart of St Kilda. I highly recommend doing the highest jump available as once you jump you will want to go again and again and again (or maybe that’s just me?) Video and Photo packages are available so you can prove to your friends and family that you actually did it. Then Tick another activity off your Bucket List.

See my previous blog for all the info and pictures of my recent experience with Rap Jumping HERE. 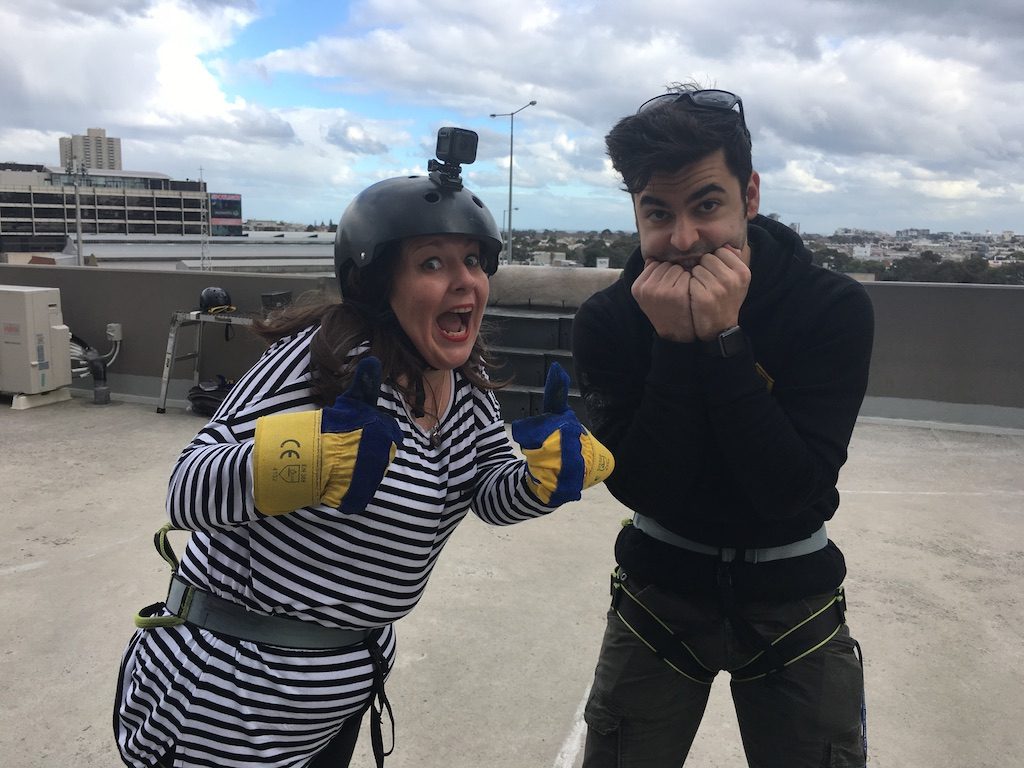 The biggest shopping centre in the Southern Hemisphere. Yes, you may want to have more than a few hours…..in fact you WILL so maybe save a whole day for this one…..I’ve started telling you about it so I will finish! Catch a FREE shuttle to this shopping Mecca. Book it online now for some shopping fun!

So now that you have some options that won’t take up your whole day, you have NO reason to not get out there and try them all

For further information, bookings, queries or just to tell me a joke, Go to my Facebook page here.</a

Last week my brother and I decided to spend a day exploring outside of Melbourne City and check out the Great Ocean Road. After umm-ing and ahh-ing we decided a day guided tour would be best. We were both really tired and didn’t...
Read More

One of the world’s most scenic drives is located just a few hours from Melbourne. The Great Ocean Road stretches for 243 km along the south-eastern coast of Australia and is one of Australia’s most famous road-touring routes. ...
Read More

Bunyip Tours caught up with Charles from the Peninsula Hot Springs to find out how it got started and what makes it such an amazing place to visit!
Read More