The Penguin parade is approximately 1 hour and 45 minutes south of Melbourne and on your way there you’ll find lots of places to visit and explore. From Surf reserves and wildlife conservation parks to chocolate factories and wineries, there’s plenty to see and do. Right up there at the top of your list should of course be Churchill Island Heritage Farm. 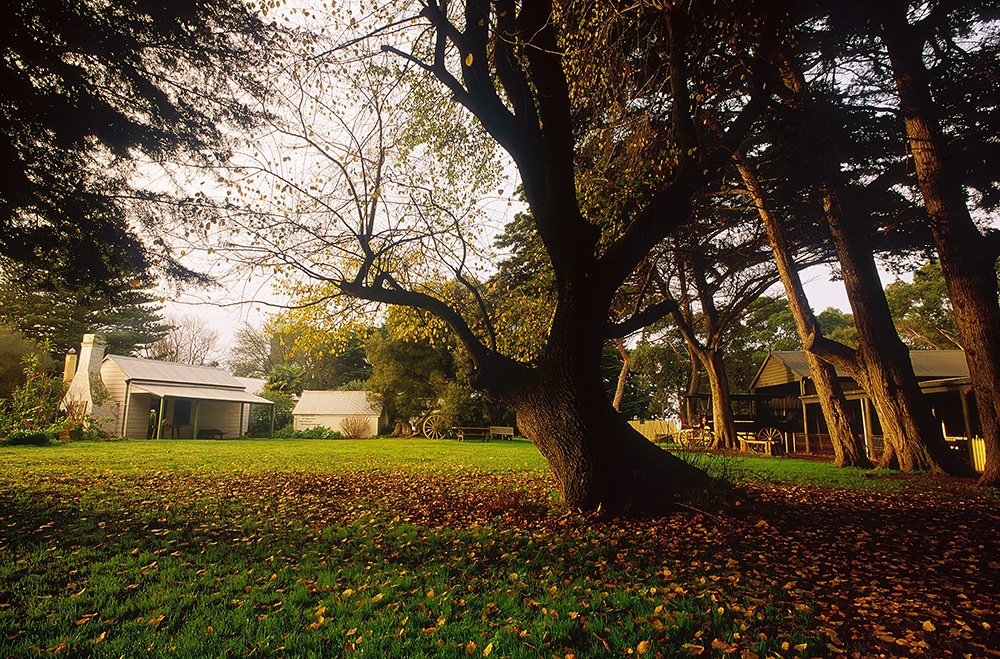 What is Churchill Island?

A very small 57 hectare island located 5 minutes or so after crossing the bridge onto Phillip island itself. Straight after the Phillip island Chocolate factory you make a right turn and cross a small single lane bridge and you’ll find yourself arriving at Churchill island.

One of the 3 islands situated on western port bay this heritage working farm offers lots of family friendly activities and beautiful sweeping views of the area. It is the site of the first European crops planted in Victoria and has become a heritage farm with animals, activities, and is a popular spot to visit on your journey to the Penguin Parade. 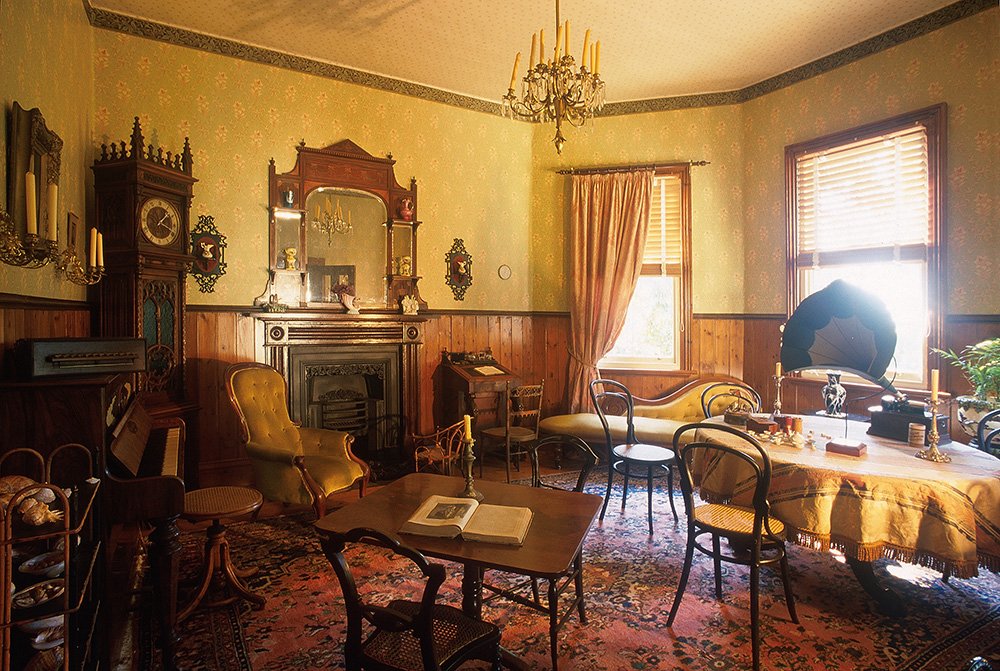 History of the Island

Originally the Island was walked by the local indigenous tribe the Boonwurrung people who had a special appreciation for the Moonah trees on the island. The island has since become an important icon of European heritage in Victoria. It was sighted by George Bass in 1798 when he was navigating a route between Tasmania and Victoria. Lieutenant James Grant landed his ship the  Lady Nelson on the shore in the year 1801 and cleared some land where he planted seeds of Wheat and Corn. These were the first agricultural crops planted in Victoria by the Europeans and so James named the Island after his friend that had given him the seeds – John Churchill.

The Island was continually farmed from the 1850’s and onwards and was purchased by the Lord Mayor of Melbourne, Samuel Amess in 1872. He purchased the island for farming and holiday use and also built a substantial house and outbuildings on the property which are still there and able to be explored today.

The Island remained as a private retreat up until the 1970’s and in 1972 was acquired by the Victorian Conservation Trust who made the farm open to the public for visitation.

Entrance is through the visitor centre which features and exhibition on the history of churchill island, a fully stocked gift shop and a cafe with a nice deck to relax on. Once inside the farm itself there’s lots of farming activities to check out such as cow milking, sheep shearing, whip cracking and working dogs. You can also see the highland cattle that live on the island from here or while driving onto the island past the wetlands.

On the island you’ll also find the Samuel Amess House and outbuildings which have been kept in fantastic condition and allow you to get a glimpse of what living was like in Australia back in the 1870’s. It’s amazing that even on a hot day the inside of the house can be relatively cool thanks to the way the houses were built back in the day.

Walking around the farm there are plenty of spots to sit on the grass or picnic tables to relax and enjoy sweeping views of Western Port Bay and both French and Phillip island. 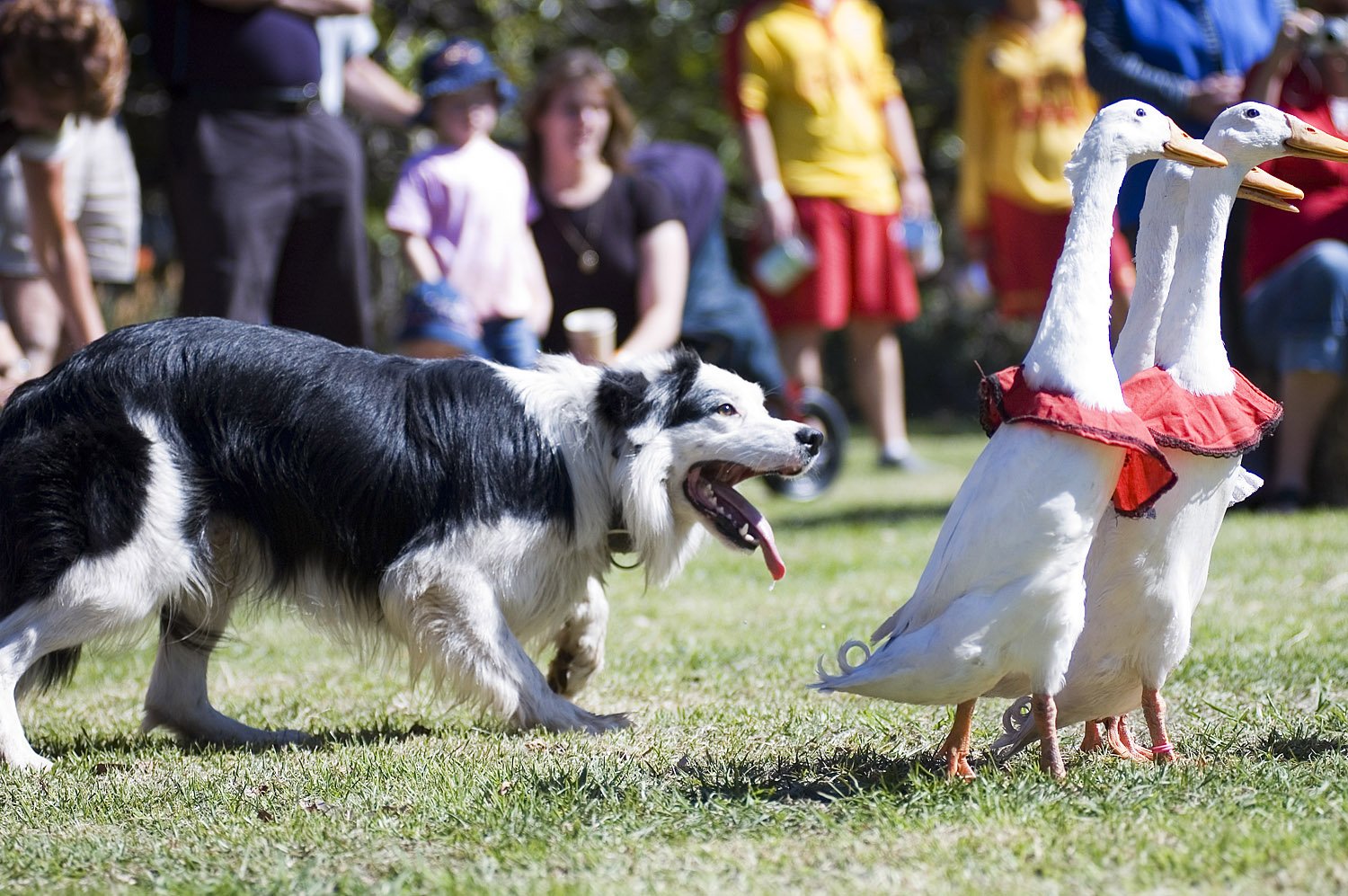 Outside of the farm and visitor centre there are walking tracks that take you around the outside of the island to look at the Moonah Trees and also to the Grant Memorial for Lieutenant James Grant.

Churchill island is included in the 3 and 4 parks pass by Phillip Island Nature Parks making it a great value inclusion for your trip.

Download the Visitor Map by clicking here to plan your trip!

A trip to Phillip island is full of highlights and attractions along the way. Wildlife conservation Parks, heritage farms, quaint towns and pristine beaches all set on a stunning backdrop. For almost everyone though the highlight ...
Read More

Churchill Island Churchill Island is where you can experience life on a working Australian farm. Meet some Aussie farmers who will put on a whip cracking display, watch the working dogs in action and discover h...
Read More