An 1 hour and 10 minute drive south east of Melbourne lies Western Port bay, one of the three bodies of water surrounding the Mornington Peninsula and home to Victoria’s most stunning and visit worthy islands. The bay was discovered by George Bass in 1798 when he was trying to find safe passage from Van Diemen’s land(now known as Tasmania) to Mainland Australia without having to travel all the way around back to Sydney.

He believed the bay to be the Western most bay on Australia’s East Coast and so gave it what seemed the suitable name of Western Port bay. Had he travelled another half day West he would  have discovered Port Phillip bay which is the Bay the City of Melbourne sits on. Unfortunately he was nearing the end of his supplies and had to return to Sydney. 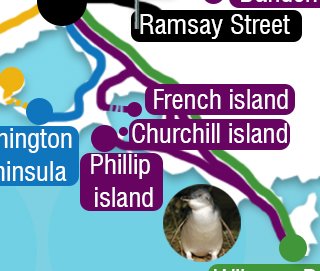 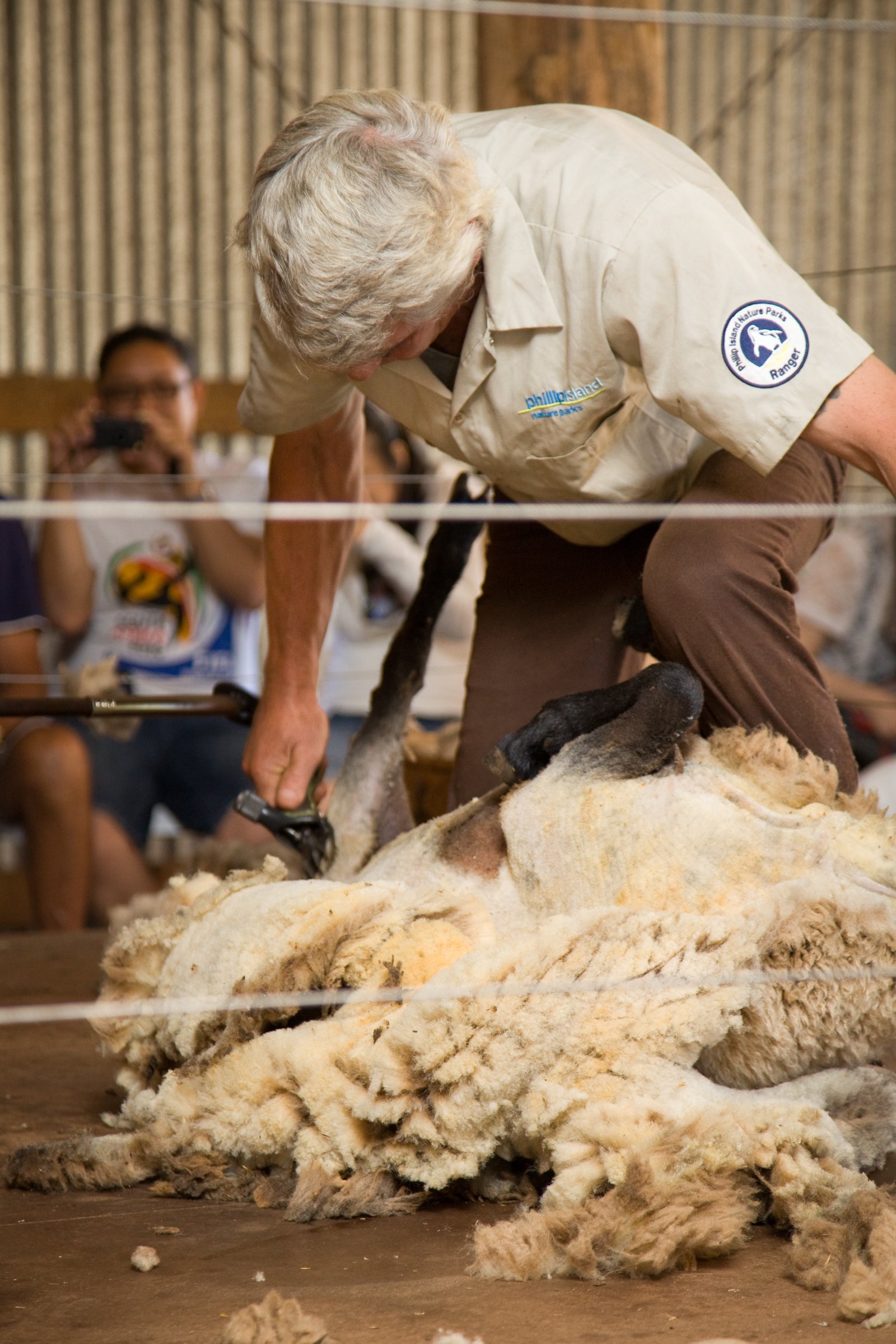 Three years later in 1801 Lieutenant James Grant sailed into Western port bay from the West and discovered Churchill island. Here he planted seeds of Wheat and Corn given to him by his friend John Churchill who he named the island after. These were the first European grown crops in Victoria. The island was purchased by the Mayor of Melbourne, Samuel Amess in 1872 and later sold back to the government. The island is now home to an amazing heritage farm where you can see sheep shearing, working dogs, whip cracking, the substantial house Samuel built on the island and also amazing views of Western Port Bay.

It wasn’t until 1802 when the French expedition boat “The Naturaliste” sailed into Western Port Bay that captain Jacques Hamelin realised the land in the middle did not belong to the mainland of Australia but was in fact an island that he named Île de Françoise – French island. French island has remained largely untouched during it’s time.

It is home to mangroves, swamps, blue gum forests and farmland. It is double the size of Phillip island and yet the population is only 119 people with 10 children currently attending the one primary school. 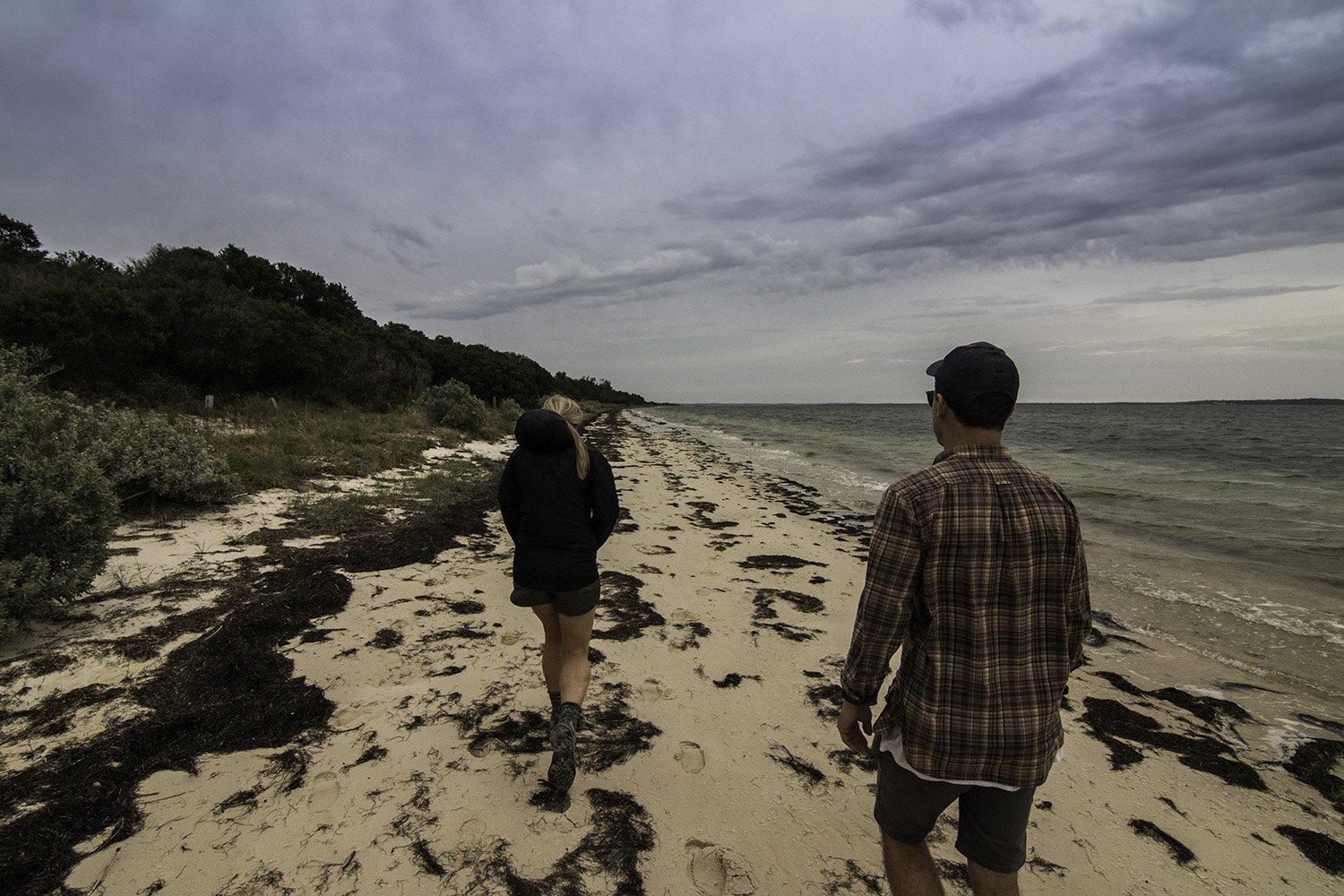 A small group of Koalas was introduced to French island in the 1880’s. The main threats to the Koalas survival such as Foxes, Dingoes and  Deforestation  are non existent on the island and it is the only Koala population free of the Sexually Transmitted disease Chlamydia. This means that the Koalas are able to double their population every three years making French island become overpopulated by Koalas! Up to $200,000 is spent on implants for the female Koalas to control breeding and The Koalas are constantly relocated to underpopulated areas. The Koalas in the Otway Rainforest on the Great ocean Road are from French island and last year(2017) 400 Koalas were relocated from French island to King Lake. 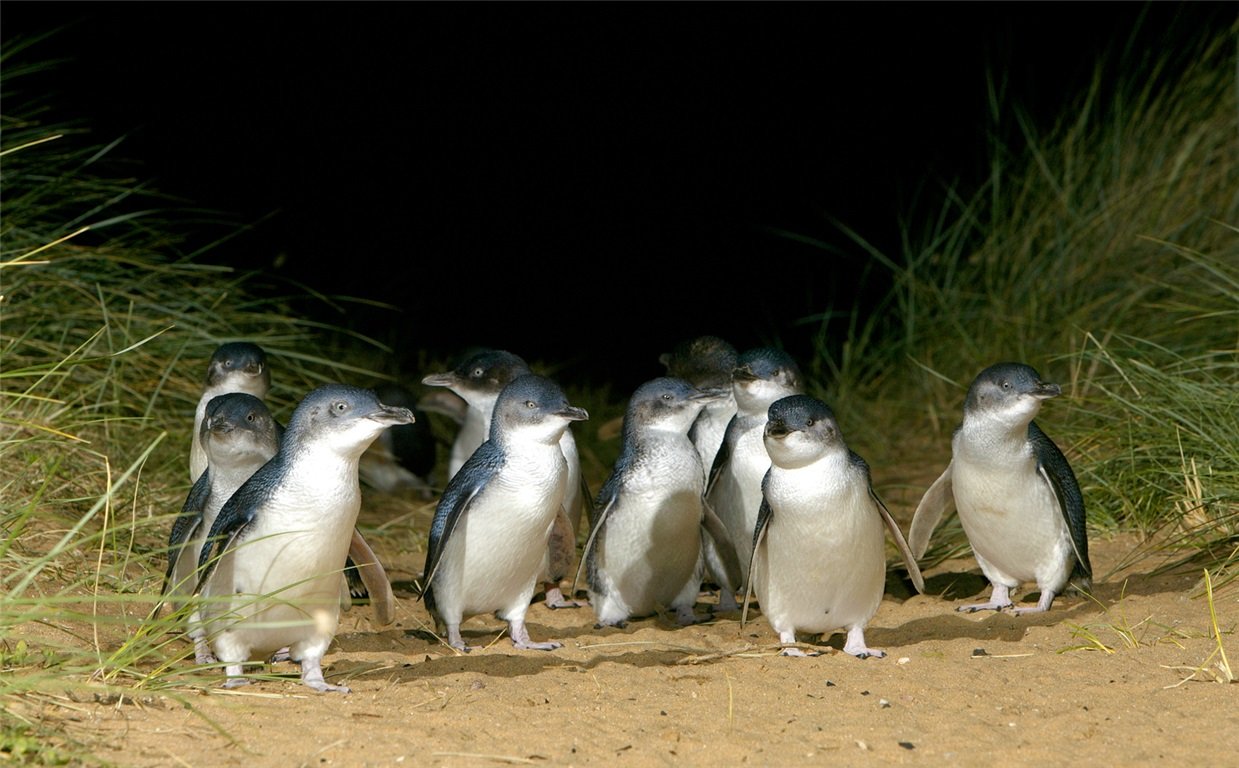 Only a 15 minute ferry ride from French island and a 1 hour 45 minute drive from Melbourne is one of Victoria’s most famous attractions. The Penguin Parade on Phillip Island. The island itself was named after Governor Arthur Phillip by George Bass and is home to a large population of the worlds smallest penguin aptly named “the little penguin”. In the early 1900’s people would visit the island by boat to sit on the beach and watch the penguins return home from their day of fishing. In the 1920’s a ferry would take people across to the island and in the 1940’s a bridge was constructed.

Phillip island became immensely popular and people started to build homes all over the island destroying the vegetation and resources needed by the penguins to survive. This and the disappearance of the sardines from the vicinity of the island led to the penguin number falling from around 70,000 and 13 colonies to around 13,000 and 3 colonies. 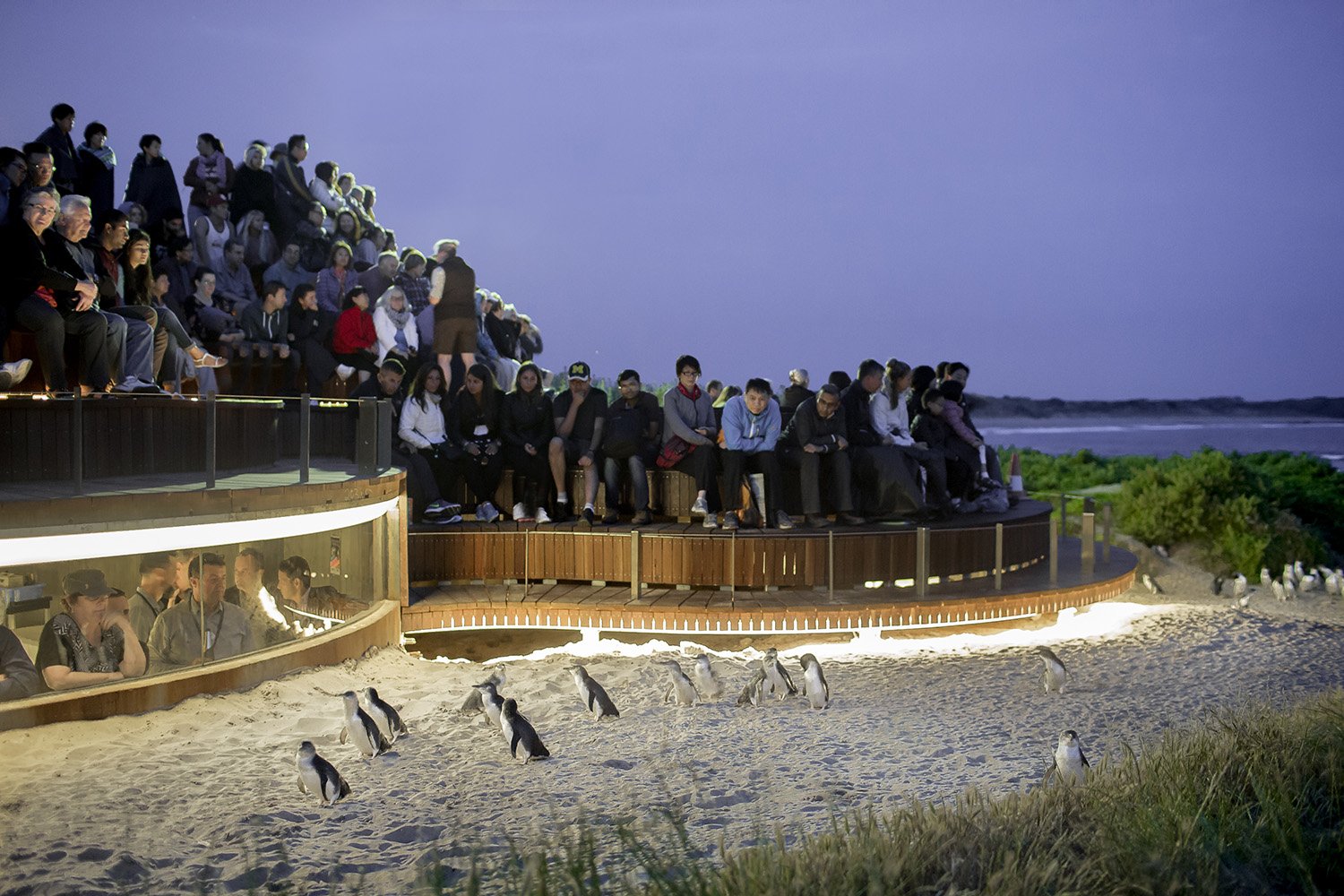 In 1996 the Government took action and created Phillip island Nature Parks, The Government started buying back the houses from the owners on the island, destroying them and replanting the vegetation needed for the Penguins survival. 22 years after this intervention the Penguin numbers are back up around the 70,000 mark with over 6,000 calling the Penguin Parade home. Every night at Sunset you can sit on the purpose built grandstand and walk along the protective boardwalks to watch hundreds to thousands of Penguins return home from fishing.

The Great Ocean Road is one of the top ten drives in the world and the 12 apos...
Read More

Bunyip Tours caught up with Daniel from the Koala Conservation Centre to learn more about this amazing place and why it’s such a great spot to visit on your way to the Pengui...
Read More
OUR TOURS HAVE BEEN SUSPENDED - FOR NOW Get in touch via email to get notified as soon as we are back on the road! Contact Us